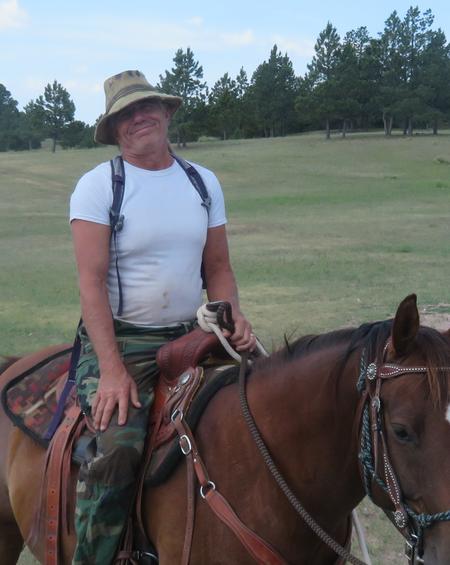 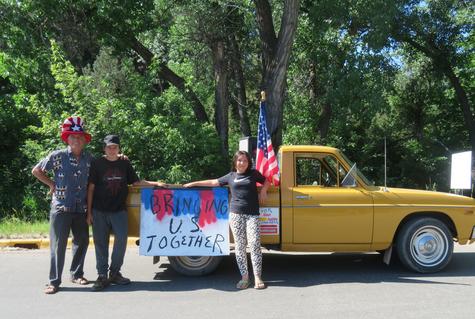 ​​​​Born November 11th 1957, I am a child of the 60’s and 70’s bearing witness to some of our countries greatest highs and lows.  I have a wonderful wife Caryn “Rajni” Lerman.  I am a proud father of twins Caleb and Anna and grandfather of six grandchildren and one great grandson.  My career has been primarily 40 years as a business owner and master mason in brick, block and stone.  My work was demanding hard labor which often made me tired, but I never got tired of going to work.  We had a saying, “never look up” referring to the height we wished to attain on a wall, this allowed me to concentrate on the next brick to be laid.  I would often look at several tons of sand in my truck and wonder how I would move it? Likewise, I focused on one trowel at a time till the wall was built. Through my optimistic, methodical and persistent pragmatism I get the job done. My other career was as a soldier in the US Army. I served ten years in the infantry finishing as Sergeant First Class.  From this experience I tend to see things in terms of missions to be accomplished.   “I’m running to give our state a chance to send someone to Washington who will not contribute to the partisan gridlock but work collectively to find solution to the current issues.  I will represent all South Dakotans equally, without respect to their party affiliation. I believe the mission of our state's representative is twofold: To protect the rights of the citizens of South Dakota regarding their interests and their servant government, and to jointly determine the direction of our country within the confines of the Constitution with representatives of other states."

I have a vision    (not in order of priority)