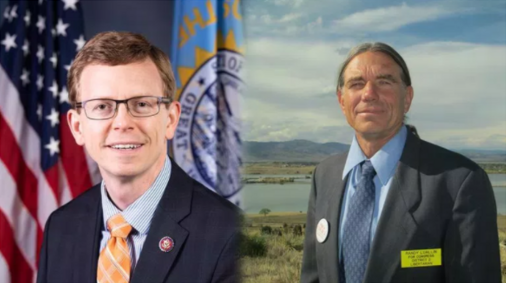 1. RANCHING AND FARMING INDUSTRY -  Why is the cost of mean so high to consumers while producers are getting minimum price for their product?

2. TAXES - No one likes taxes but we do enjoy corporately the appropriately  applied use.  The question is what is the appropriate thing to tax people for?  And even more importantly  how can we make it so the burden is carried equally as per the constitution?

3. REGULATION, LAW and LOCAL GOVERNMENT -  The rule of law is important in a free society but how much?  We are overwhelmed with so much such that we incarcerate more people than any country in the world.  Law and regulation has been used to ingratiate certain business, groups or special interests and prohibit others.  In this way Government has the ability to pick winners and losers and this must come to an end.

4. Equal Treatment under the Law.

5. Military, use and misuse.

6. Management of our Corporate National Resources.

7. The Criminal Justice System- The Tort system and Individual Responsibility.

8. Return to Freedom and individual rights.

I have a vision    (not in order of priority)

My intention is to create legislation to make this all a reality!!

•    Lawmakers be paid the  mean income of their constituents, get no special benefits and be limited in the number of terms they can be in office.
•    That the people have the ability of referendum at the Federal level
•    That our borders be open and free provided the playing field is leveled between our neighbors
•    That if indeed we want direct taxes that it be equal period.
•    That legislation be for the good of all and Rescinding all that  ingratiates select groups, business, or ideology.
•    That you get to decide what is safe for you
•    That you decide whom you will love and marry.
•    That nothing can be taken from you that is not directly a part of a convicted crime.
•    That punishment can only be meted out for violence too or defrauding another citizen.
•    That you can only be liable for harm you knowingly or willfully perpetrate.
•    That our military be strong and well funded but used only in defense of our country.
•    That decisions that directly effect our lives be made at the State and local level.
•    That subsidies and charitable giving be up to individuals or groups that determine to do so.
•    That the Federal Government balance the budget
•    That Legislation be of one specific subject or give the Executive branch the line item veto.
•    That the communal environment be protected and violators including the government be held accountable.
•    That individual rights reign supreme
•    That equal protection and equal treatment be adhered too.
•    That the Federal Government be restricted to the duties listed in the Constitution.
•    That privacy is insured and violation even by the government be punishable.
•    That the executive branch be limited to executing the will of the people as set forth by their representatives.
•    That we end  undeclared wars including the War on Drugs.
•    That health care be made affordable by competition and reduced regulation