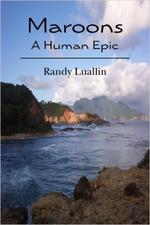 Maroons was born while backpacking on the eco-isle of Dominca.  "The concept came about while I was hopelessly lost in the jungle on Mt Diablotin. " When a terrorist uses a diabolical weapon humanity is almost rubbed out.  A most unlikely group of survivors are faced with the struggle to rebuild not only their lives but the human race.  The epic drama that unfolds is an examination of the issues of society including, religious, social, and ecological, as well as political.  Much like Pilgrims Progress but far more practical.  All this, set in historically accurate parameters with believable but fictitious personalities.  Intertwined throughout the saga are messages and symbols that will provoke discussion for years to come.  If Maroons does not transform your thinking it will surely challenge your belief system.

Book 2; Maroons: The Journey
It has been years since the world changed -- the result of a man made virus.  The human population has fallen to near extinction levels.  The first novel, Maroons A Human Epic, follows one small group of survivors in the aftermath as they contend with survival and social issues.

The saga continues with Maroons The Journey.  The sequel delves into political and social issues while exploring the beginnings of a new path toward spirituality.  Realistic and filled with a cast of new characters, it is sure to keep you interested while challenging your opinions and beliefs.

A note:  Fi Caru Ty is the welsh word pronounced Vee Caree Tee in English means, I am loving you.  Also,  if you have not read the first novel, the year 0 is the event that changed the world.  ENJOY. 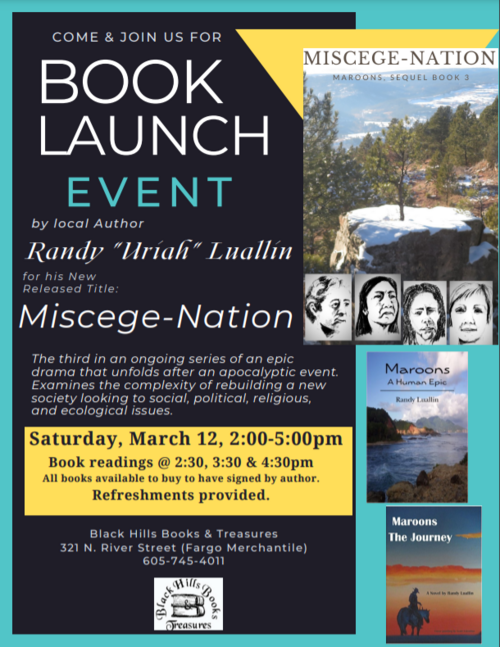 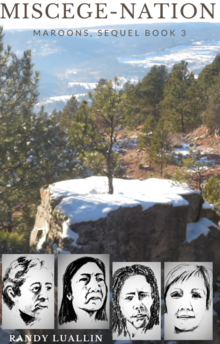